When a company turns over $150 million per year, electricity consumption is of great importance. Having been referred by a previous Maximum Energy client, one of Australia’s most well-known brands, Cheap as Chips, came to Maximum Energy looking for answers to two big questions:

The company was spending between one to five days changing light globes, which meant they were spending thousands per week on internal contractors and lighting products. They wanted something they didn’t have to touch.

After a thorough no-cost, no-obligation assessment of their 21 sites in NSW, VIC and SA, we prepared a detailed proposal which Shane Radbone, their CEO, said was “as simple as 1, 2, 3. There were no consultancy fees, either.”

Shane and the project team (the CFO, site managers, maintenance managers, and receptionist) were attracted to our holistic approach to energy solutions – so the solutions were soon approved.

While the project started out as a cost-saving exercise, it turned into something far greater. It became an opportunity to walk the talk with their corporate social responsibility, transforming into a clean, green business – that’s not just financially friendly but environmentally friendly, too. This was especially important considering half of the buildings are extremely old.

The project took five months, from first contact to completion. Our four-person project team (plus the subcontractors) helped Cheap as Chips choose the best quality and most affordable LEDs. The changeovers were a rolling effect, as we group sites based on their geographic locations.

As we were working with a national company with $400,000+ stock coming in at a time, the roll out required extreme flexibility from our end. It was a juggling act, balancing minimal disruption while still meeting the project’s milestones. This also led us to putting in new standards for our local subcontractors on the floor.

We claimed $4,000 in rebates across all 21 sites, totalling $120,000. Shane and his team didn’t have to do a thing. Rebates can be a tricky thing to understand and most clients don’t bother because they don’t know how to do it. This is why we managed the whole process, particularly because an understanding was needed of the state-based systems.

We didn’t ask Cheap as Chips to pay for the total, minus the rebate. Instead, we took the risk of waiting for that $120,000 to come through, so the upfront cost was less for our client. We were only able to do this because of our confidence in our knowledge of the system.

As a result of the immediate cost savings and the improvement in how their items look on the shelves, Cheap as Chips has decided to switch to solar and invest in backup power generators.

Our team educated Shane and his various teams on the difference between energy efficiency and energy generation. If you get the efficiency right (which is the building’s interior), the generation (like solar) is a far smaller investment.

We’ve helped Cheap as Chips reduce their generation by looking after their efficiency first. LED is a low-cost, quick impact solution that’s great to start with – in the journey of integrating a complete energy solution framework.

GET IN TOUCH TODAY

When a company blah blah blah 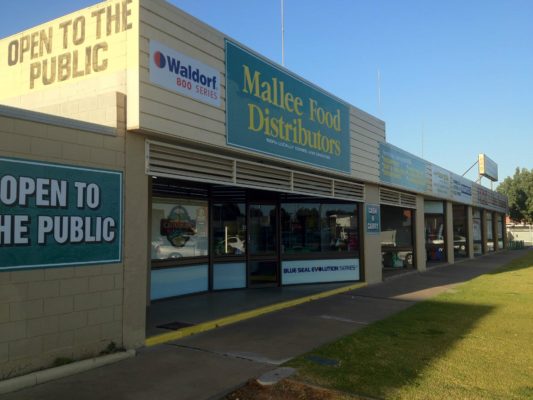 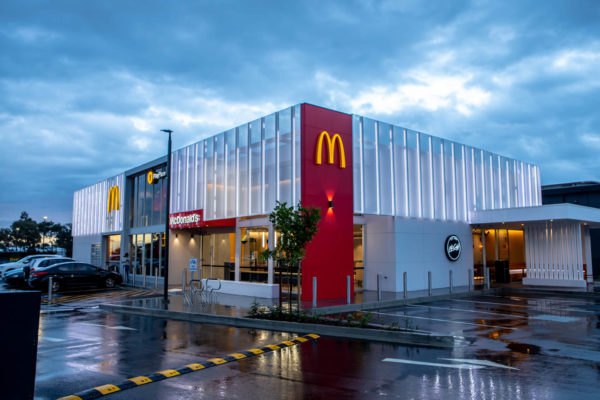 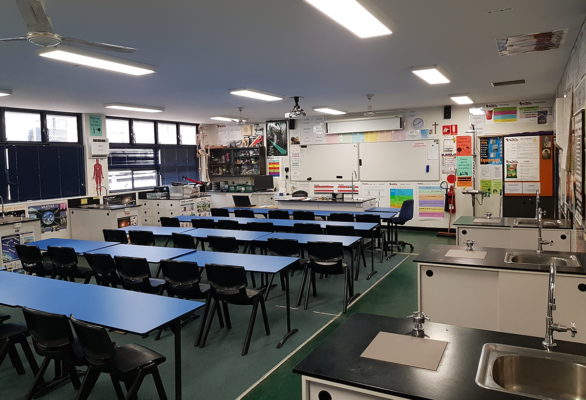 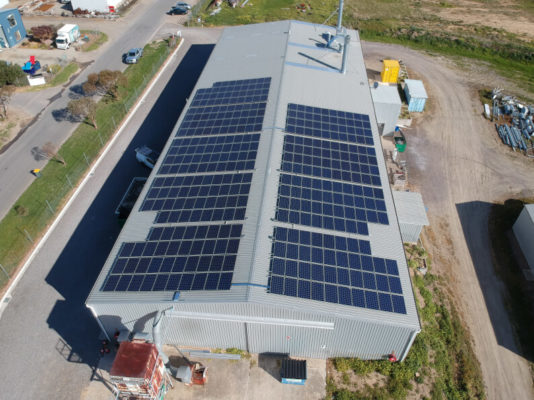 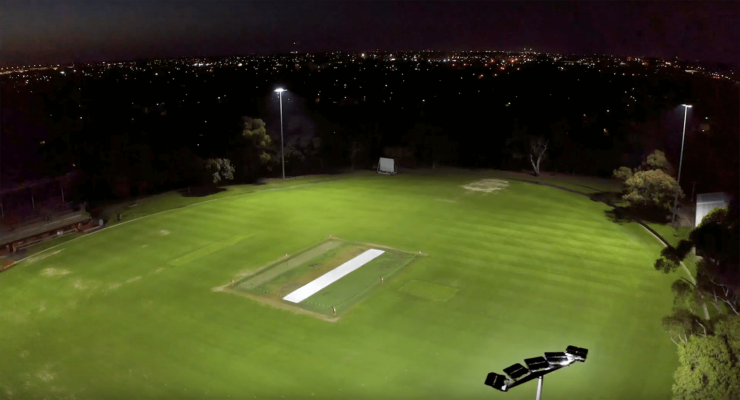 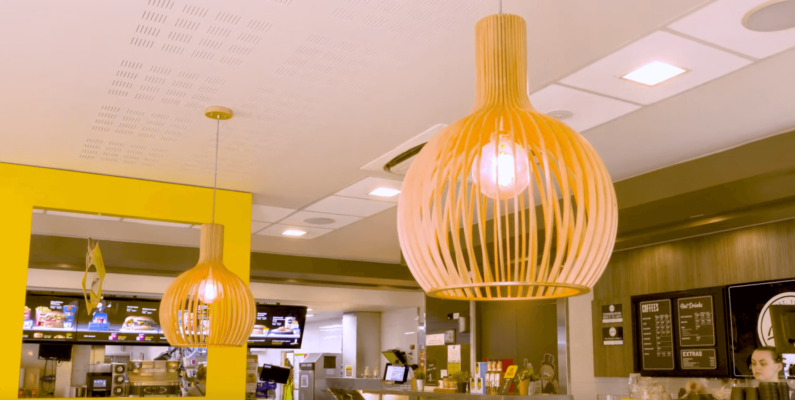